The type of so-called reality show represented by the “Real Housewives” franchise is the soft-bellied, 21st century American TV version of a gladiatorial contest. It has no agenda except giving viewers the basest sort of entertainment: the spectacle of people doing violence to each other and suffering violence themselves. Instead of going at each other like gladiators with swords and clubs, or like boxers hurling punches, participants in this kind of unscripted show attack each other psychologically. The show’s appeal is the spectacle of emotional violence. The participants — or “cast members,” as they are revealingly labeled — suffer and bleed emotionally while we watch and guffaw. […]

Unscripted shows encourage, and sometimes cause, emotional damage. That’s the whole point of their existence — the reason they get on the air, the reason we watch and discuss them. They record intense, bizarre, sometimes ginned-up conflicts during production. They transform the participants into caricatures of themselves […]

Yesterday I asked a story editor on a long-running dating series who did not want her name used in this story if, during her years of working on these shows, she had ever heard a producer express authentic concern for a participant’s well-being as a person rather than an abstracted “character.” She laughed and said, “No. That just doesn’t happen. If anybody working on this kind of show thought that way, it would make the shows less entertaining, and that person would lose their job.” 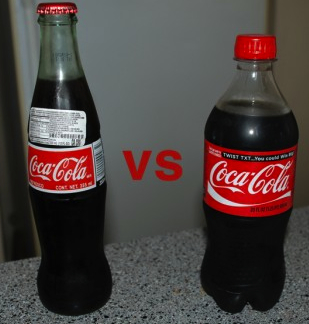 Tonight I went to the corner grocery store to buy Wifely some Skinny Cow dessert and me some Mexican Coke. The cashier, a young woman, wore a nametag that, under her name, said:

I thought to myself: that’s an exuberant nametag. Although people who aren’t actually in my skull insist otherwise, I do automatically, non-voluntarily think such words as “exuberant.” If that annoys you, you probably shouldn’t be reading my blog, but rather watching Real Housewives of Beverly Hills.

No one was in the lane behind me, nor was anyone nearing the lane. For a moment I considered saying something or other to the cashier about her nametag. After all, I’ve checked out through her lane enough times for us to share mutual recognition, though just barely. I prefer to interact with a person when checking out, instead of using the self check-out lanes, because something worthwhile, interesting and unique and unpredictable, might happen during my encounter with another human being. 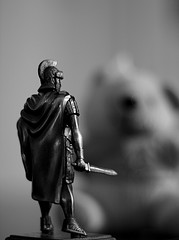 Then for another moment I considered not saying something about her nametag. Because by now the time for exchanging a greeting had nearly ended, she was starting to scan my Mexican Coke, she was about to ask if I’d brought my rewards card (I always lie and say I forgot; cashiers then scan theirs on my behalf, and not only do I not have to deal with signing up for one, but also I singlehandedly defeat the company’s entire research division). But the only word coming to mind during this expiring hourglass time was exuberant.

I decided not to chicken out, to go for it.

“That’s an exuberant nametag,” I said.

Her smile wriggled as happily and confusedly as she did until she stopped to ask what “exuberant” meant. Ah-ha, I thought, a person who doesn’t become angry like so many do when someone else uses a word they don’t know, but instead has the laudable reaction of curiosity. Now it was my turn to wriggle my hand happily and confusedly, trying to pantomime the meaning of exude while telling her, “It means, like, … happiness … like …” I managed to stop stumbling and say “It means something like, ‘Shining out happiness.'”

She said, “I really like that,” and I sensed she meant it. A few moments of silent, shared satisfaction passed as she scanned my items. 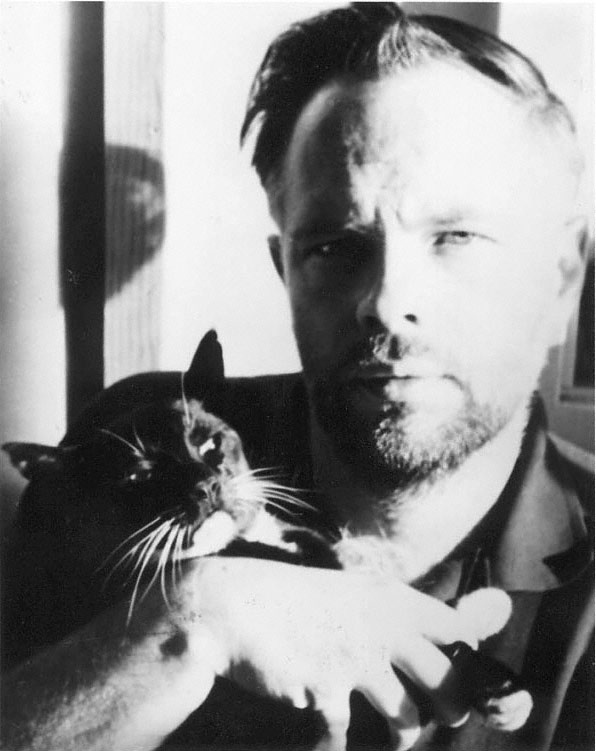 Photo of Philip K. Dick by Anne Dick “I ask, in my writing, What is real? Because unceasingly we are bombarded with pseudo-realities” — PKD

One of the commonplace remarks about reality TV is that it “isn’t real,” that it’s merely “so-called” reality TV. This supposed phoniness is alleged to cover up the “natural” way of being, the “real” way, which is usually not identified by the shows’ deriders.

As I paid for the grocery items, I nervously — as if invisible judges were watching — began to, as they say, “walk it back”: retract and qualify what I said. Anxiously I told the increasingly disappointed cashier the following nonfiction anecdote from a few days back:

I walked down an aisle at this same corner grocery store to pick up some ice cream. A middle-aged female customer was squatting down with a freezer door opened, scrutinizing the vanilla flavors. Without my saying anything, she suddenly started talking haphazardly about the proliferation of vanillas. French vanilla, old-fashioned vanilla, vanilla bean and more. “She told me to get vanilla; I wonder which she meant? There are too many!” In a bad mood, I didn’t want to talk at first; like a person wearing sunglasses indoors, I didn’t want to interact with anyone, didn’t want to engage with people. I resented her a little for introducing conversation. Then I regretted my self-absorption and told her I suspected old-fashioned vanilla would do the trick. The woman half-nodded sorta-assent, and said, as I walked away, “‘Tis a quandary.”

Walking away still, I looked back at her, and she was still squatting, not looking at me. I felt irritated that she hadn’t continued the conversation, that she’d used the word ‘quandary.’ How would she have known I knew what it meant, anyway? Now I was feeling like those who call big vocabulary pretentious. But I guess something small helped her recognize that I’m the sort of odd person who knows odd words. I still feel bad for not engaging with her, for choosing instead to cultivate my sour mood. 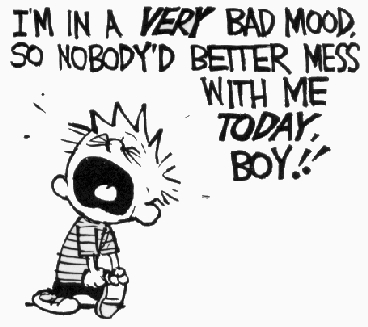 I explained all this to the I LOVE U :) cashier who, like I said above, appeared disappointed with me for walking-back the happy shared moment of exuberant. I was disappointed with me, too. But at least when I was driving home I thought up this blog post; I realized there was a big connection between these interactions and the reality TV issue.

At their peak the destructive emotions flaring during these reality TV shows are definitely real. (Perhaps those who decry the shows and miss this point don’t actually see much of them.) Real doesn’t imply good, doesn’t imply that the shows shouldn’t be changed. (I like Seitz’s suggestion of psychologists and better screenings; you can’t eliminate a phenomenon like reality TV; and, to pretend an underbelly doesn’t exist doesn’t help anything.)

Here’s the point. I think that in our postmodern world, people are so hungry for authentic moments of human experience that, even it means havoc or worse for the participants’ lives, they’ll take what these shows offer, if that’s all they know how to find. Because sincerely engaging with other people during the day, even through a good work of art, and sincerely emoting, is a scary risk.

I HATE TV
Searching Wikileaks Cables for Literary Topics, First of Many

One thought on “The Exuberant Quandary”