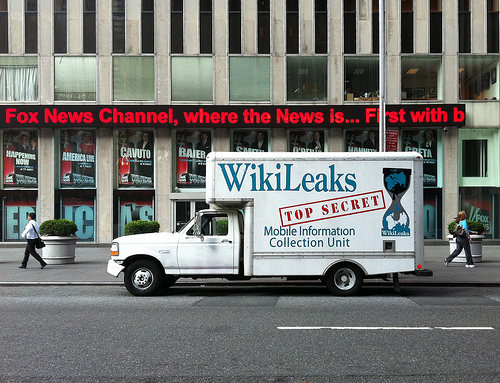 Second in a series of posts where I’m picking through WikiLeaks Cablegate for literary topics. See my first post in the series for an important introduction, and view the entire series here. At the time of my first Literary Cablegate post (then called Literary WikiLeaks), not all of Cablegate had been published; CablegateSearch.net showed 665 hits for the search term “literature” and 334 for the term “literary”. Now that all of Cablegate has been released (a.k.a. “Cablegate2”; see my remarks on the controversy surrounding the comprehensive Cablegate publication), CablegateSearch.net shows 1,214 hits for “literature” and 403 for “literary.”

I’m going through all of them.

I’m focusing only on cables where “literature” or “literary” is used in the sense of short stories, essays, the humanities, etc. So I’m mostly ignoring cables mentioning literature as in, say, campaign literature, or the medical literature for a malady (unless the cable mentions one of Oliver Sacks‘s highly literary case studies, you see?). Given the importance of intellectual property (or lack thereof) to free speech and the Internet, copyright and copyleft issues will be included as well. Literary Cablegate blog posts will feature about 8 cables each, starting from the most recently written cable. I’ll take on the 403 cable hits for “literary” first.

Please consider tipping me through Flattr either by clicking the button at the end of a post, or clicking the Flattr tip jar button for this entire blog on the right sidebar widget. Also consider supporting WikiLeaks and Julian Assange as well as Bradley Manning.

Literary Cablegate, Number 2 of Many by Douglas Lucas is licensed under a Creative Commons Attribution-NonCommercial-ShareAlike 3.0 Unported License. Based on a work at www.douglaslucas.com. Seeking permissions beyond the scope of this license? Email me: dal@douglaslucas.com.

Clark Stoeckly‘s Wikileaks Truck on Flickr, Twitter Second in a series of posts where I’m picking through WikiLeaks Cablegate for literary topics. See my first post in the series for...