“Shake Me” by Patriot

Get the Flash Player to see this video.

When I first met Jake Paleschic, the leader, singer, and songwriter of Patriot, he was reading Flannery O’Connor, ’50s and ’60s author of tough, serious short stories and two intense novels. Patriot is just as real as her work. Gritty, not unlike James McMurtry, Jake’s music makes you care — he and his band play, everyone stops to listen. The rest of the band is up to the task of accompanying him. Austin’s experience on classical guitar has trained his right hand to give every single note on bass its own sound, rather than the stream of identical notes you normally hear. Tyler’s fills on lead guitar are as thoughtful as he is, adding to the music like a voice. And Peter’s drumming feels personal, a genuine feel, where so many drummers just bang away mindlessly. I always want to listen to these guys. 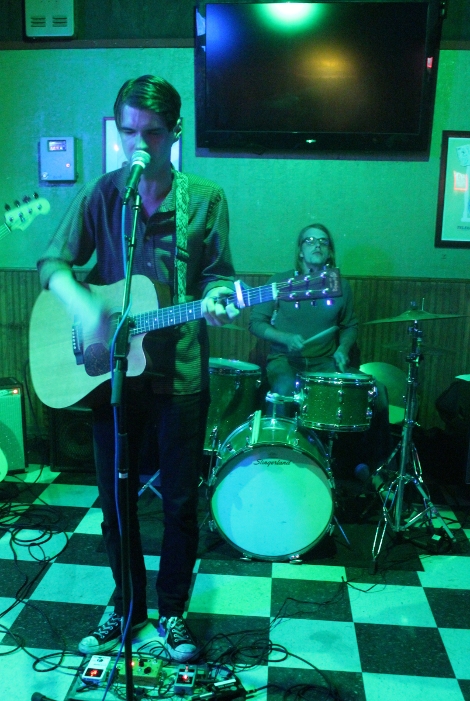 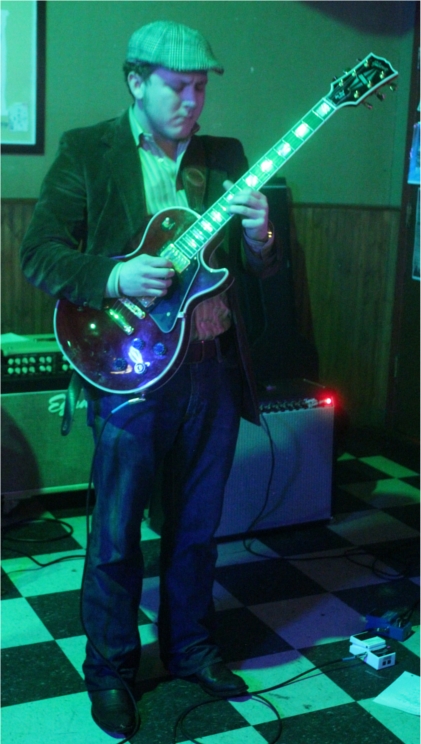 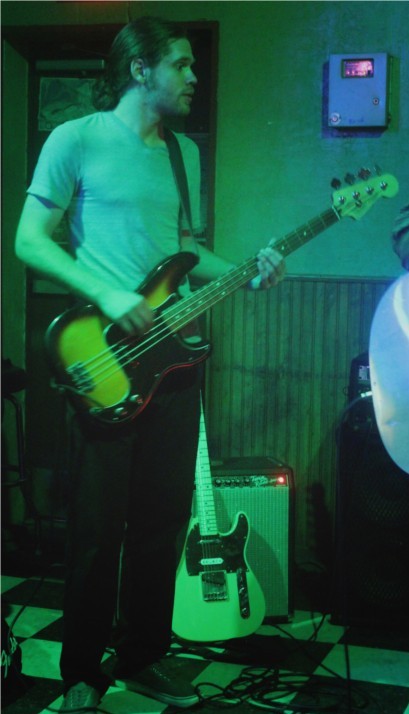 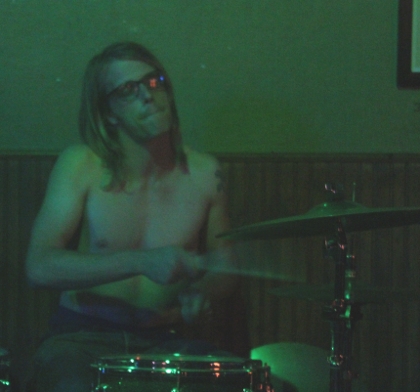 “Seth Met a Girl” by Mailman

Get the Flash Player to see this video.

Mailman is really fun. Austin has free range for his talent, and Jon sings from his heart. I’m eager to hear “Suburban Angst” recorded, perhaps their catchiest song. Read more about Mailman on the excellent site FortLive. 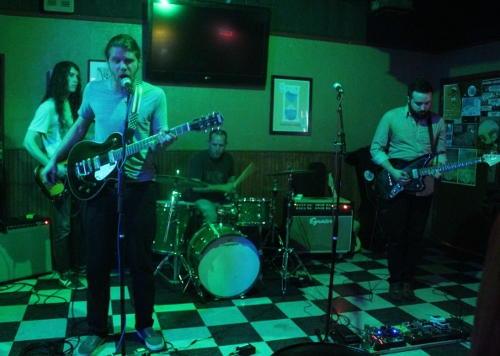 (Thanks to Fernando Ochoa for help with some of the photos.)

Patriot and Mailman at The Chat Room, 9 March 2013 by Douglas Lucas is licensed under a Creative Commons Attribution-NonCommercial-ShareAlike 3.0 Unported License. It does not affect your fair use rights or my moral rights. You can view the full license (the legalese) here; you can view a human-readable summary of it here. To learn more about Creative Commons, read this article. License based on a work at www.douglaslucas.com. Seeking permissions beyond the scope of this license? Email me: dal@riseup.net.

Two awesome local bands played here in Fort Worth last Saturday at The Chat Room (Twitter). “Shake Me” by Patriot Get the Flash Player to see this video. View/download as...